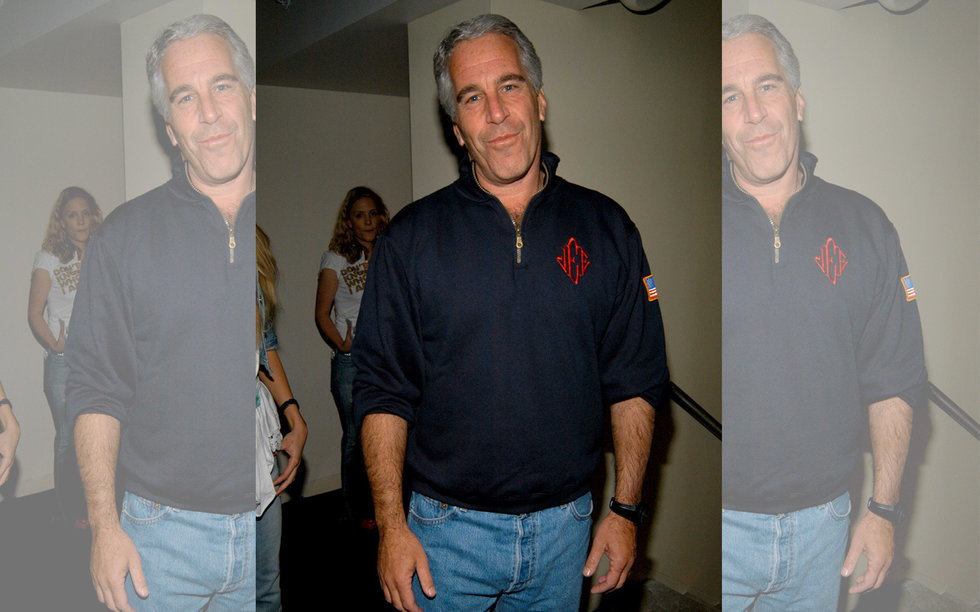 Legal news website Law & Crime
reports that a New Hampshire man has attempted to register as a candidate in the country’s first presidential primary under the name “Epstein Didn’t Kill Himself.”

The man’s real name is Rod Webber, and he is described in the Manchester Ink Link as a colorful character in local politics:

Webber is a pacifist, a vegetarian, a singer-songwriter, a neo-hippie and performance artist, who’s made a name for himself on the campaign trail of late as “the flower guy.” He sports a beard and a top hat while philosophizing over Biblical passages on war and fracking, and what makes a man well-suited for public office, always offering a peace offering of a flower in the end, to punctuate his point of view.

According to Law & Crime, Webber’s social media timeline suggests that he does not identify with either political party and is described as “something of an anarchist.” The New Hampshire man insists he does not “believe in isms.”

Not his first rodeo

The Ink also noted that Weber was ejected from a campaign event for Senator Marco Rubio (R-Fla.) during the 2016 Republican primary, but was eventually invited back in. “Later they reversed that and set up a meeting between Rubio and I. I gave him flowers,” said Webber. “It’s symbolic, like, if you become president, that you have a peaceful term. Rubio said he was starting to get jealous that I hadn’t given him a flower yet.”

This is also not the first time that Webber attempts to run for office in New Hampshire. “In 2015, I tried to register as ‘Flowerman’ which was what the press had referred to me as in hundreds of articles,” he told Law & Crime.

Cannot use his nicknames

Thus far, New Hampshire Secretary of State Bill Gardner has not allowed Webber to file under his preferred nicknames. The aspiring politician argues this is unfair since other candidates allowed to use their’s.

“Gardner has no problem with John Ellis [“Jeb”] Bush, Rafael [“Ted”] Cruz or Rocky De La Fuente. So, as long as I got people to refer to me as ‘Epstein Didn’t Kill Himself’ publicly, Gardner would have to allow it,” he added.

The New Hampshire primary is scheduled to take place on Tuesday, Feb. 11, 2020.