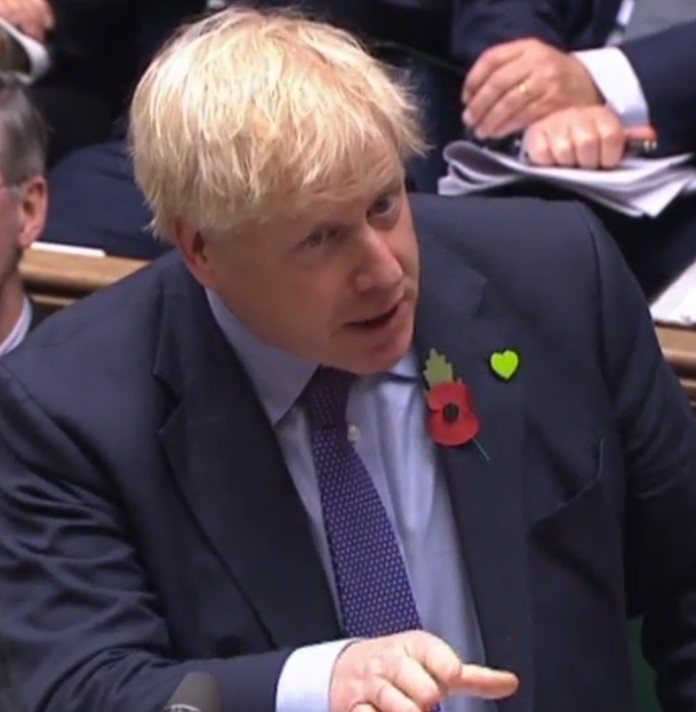 The Prime Minister has said the government will be making an announcement “shortly” on fracking in the UK.

Speaking at Prime Minister’s Questions this lunchtime, Boris Johnson said the statement was prompted by what he described as “the very considerable anxieties” legitimately being raised about fracking-induced earthquakes.

The most powerful tremor caused by fracking in the UK, measuring 2.9 on the local magnitude scale, was felt by people across the Fylde district in Lancashire on 26 August 2019. It was one of more than 300 seismic event caused by the resumption of fracking at Cuadrilla’s Preston New Road shale gas site.

The regulator, the Oil & Gas Authority (OGA) suspended fracking at the site within hours of the 2.9ML tremor, which reportedly caused damage to walls, windows and doors in homes in the area. An OGA investigation into the tremors is now underway.

“We will shortly be making an announcement about fracking in this country in view of the very considerable anxieties that are legitimately being raised about the earthquakes that have followed various fracking attempts in the UK and we will certainly be following up on those findings because they are they very important and I know they will be of concern to members around the house.” 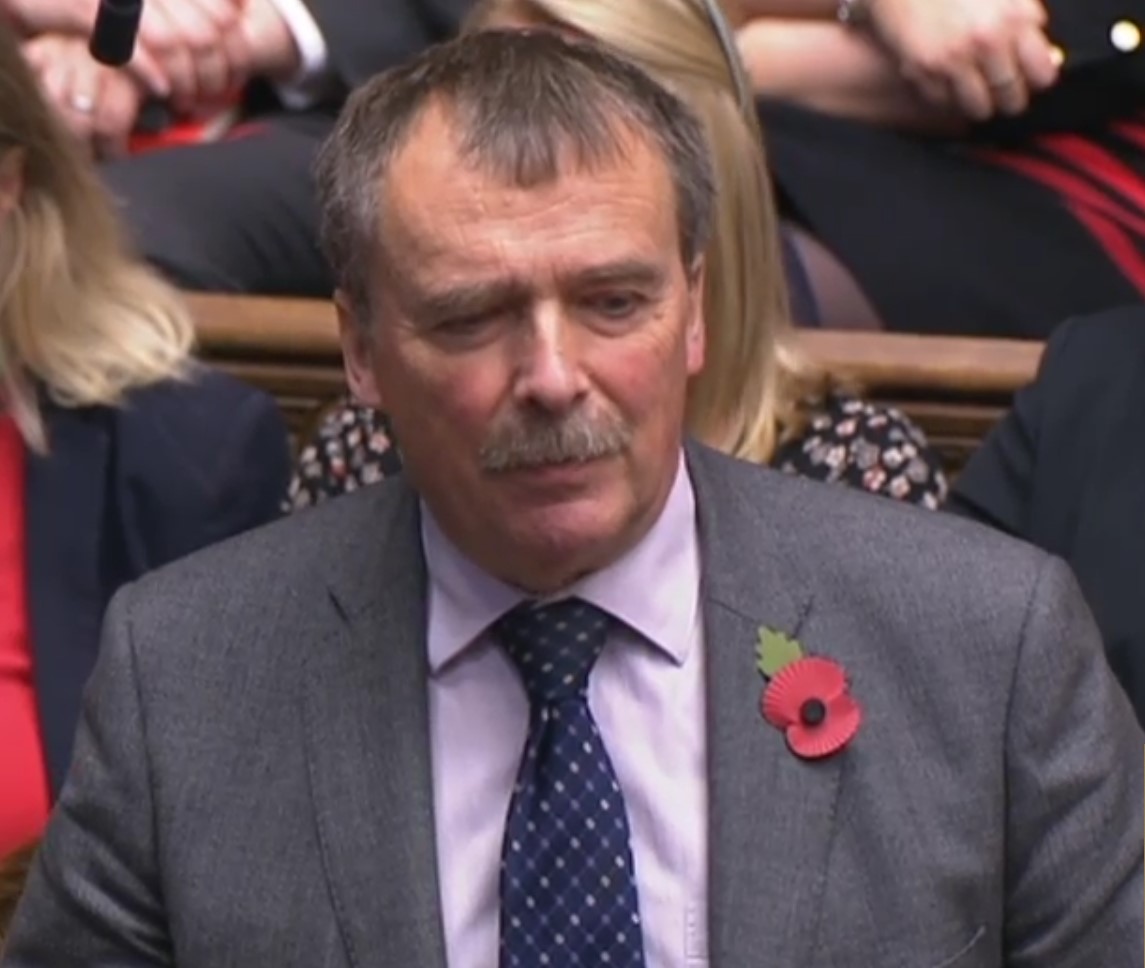 The Prime Minister’s comment followed a question by the shadow energy minister, Alan Whitehead (Labour Southampton Test), who said the Labour Party’s election manifesto would include a “full ban on the extraction of fossil fuels by fracking”.

Dr Whitehead asked what chance the Prime Minister thought he had in matching Labour’s offer. He referred to a report in today’s Guardian newspaper that the Conservative manifesto would be written by a lobbyist for the fracking firm, Cuadrilla.