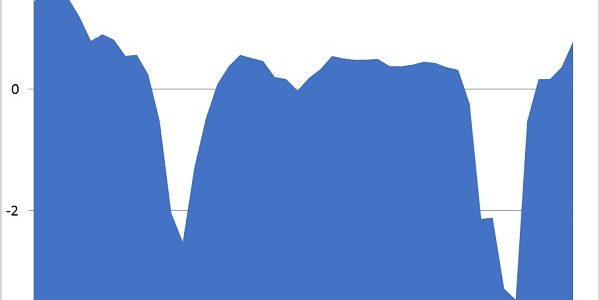 How Fracking Is a Ride Down the Rabbit Hole — Investing Daily

One of my favorite songs is a catchy, upbeat American classic from the 1920s, The Best Things in Life are Free. The opening lyric is “The moon belongs to everyone.”

But unfortunately, in life nothing truly is free, not even gazing at the moon. Tilting your head upward takes energy, which you get from the food you eat, which was produced by labor and often a tractor or other machines, which require oil to operate.

And this makes me think of one of the most damaging phrases ever created: peak oil. Damaging because it has been so widely misinterpreted in a way that has made it easy to brush aside the reality of coming oil scarcities. It has made it easy to think we can continue to rely on oil for a long time to come, while short-changing investments in renewable energy. That’s a dangerous misconception. Below, I explain the ramifications for investors.

Imagine an island whose only source of power is trees. There, burning wood is the only energy source.

Now suppose the island’s chief scientist discovers how to make seeds that grow into trees more quickly. Sounds good, right? But there’s a problem: Creating these seeds requires extra energy, so more seeds are planted to grow the trees to create the extra energy.

As more trees grow, the soil becomes increasingly degraded. As a result, the trees become smaller. The smaller trees provide less wood to burn. This makes it necessary to grow even more trees to provide energy. The situation grows worse and becomes a vicious cycle, as it takes ever more energy to compensate for the increasingly poor soil.

It’s a recipe for catastrophe. Each effort to create power for energy leads to further shrinking the potential energy supply. Eventually the energy needed to create a new tree will surpass the energy obtained from that tree.

Our island story is hardly farfetched. In a bestselling book Collapse, author Jared Diamond argues that Easter Island collapsed because it used its energy sources, trees, in wasteful ways and ran out of energy. Diamond’s idea has been challenged but nevertheless the possibility seems credible.

The Real Meaning of Peak Oil

Let’s return to the concept of peak oil, which our island story helps illustrate. Peak oil means that once 50% of the original endowment of oil in any area has been extracted, oil production in that area will begin an irreversible decline.

But that doesn’t mean, as is often wrongly assumed, production must go down in a straight line. Rather, the message is that it will become increasingly expensive, both in money and in energy inputs, just to maintain production at the same level. Ultimately you’ll reach a point where you put in more energy to produce oil than you get out of it.

The seeming success of U.S. shale and other unconventional oils has fed the idea that peak oil isn’t real and that we can all just relax. Such complacency is dangerous, and it overlooks that shale oil is more costly than conventional oil and that costs will inevitably rise.

We’ve taken our eye off the ball. We should have a sense of urgency about building out infrastructure for renewable energies. Instead, we’re wasting precious time glorifying fracking.

What the Data Shows

Some hard data shows us how much marginal energy costs have been increasing. For the five years ended in 2017, U.S. gross domestic product (GDP) grew at an average annualized rate of 2.17%. This covers the period beginning in 2012, when fracking took off, adding about 4 million barrels a day to U.S. production. During the same period, oil consumption increased at a lesser rate of about 1.7% a year.

As a result, during this five-year period, 78% (1.7/2.17) of a barrel of oil equates to about 1% of GDP growth. That may sound like good news, but it is not. The U.S., as a highly developed economy (in the tertiary, i.e., more service-oriented, stage) should need much less oil than that to power growth. During the same period many European countries, with admittedly somewhat less growth than the U.S., saw oil consumption decline. The developing world – including China and India – mostly has oil consumption relative to GDP on a par with the U.S.

The usual suspects don’t make a dent in explaining this. For example, Americans have been driving a bit more this decade, but more fuel-efficient cars compensate for the additional miles.

A full analysis would entail a near impossible level of complexity. But in gross terms the biggest additional guzzler of energy has been energy itself in the form of fracking. Fracking uses up enormous amounts of energy. Massive quantities of liquids and sand must be transported to fracking sites, wells must be cemented, waste disposed of, and huge amounts of diesel brought in to run the heavy equipment.

A critical point is that virtually every cost associated with producing oil will rise as oil prices rise. Some costs, such as oil services, could rise even faster than oil itself.

Indeed, I believe rising energy costs will be a key investment theme in the years ahead. In light of this, an important common denominator among all the energy stocks I recommend in the Real World Investing newsletter is that — either because they have low production costs or they reduce production costs — they all increase the amount of energy we get from energy. I think besides being excellent investments, these stocks help our country win a battle against itself.

P.S. I’ve just highlighted key trends that investors need to know about the energy patch. Looking for additional ways to profit? My colleague Jim Fink, the brains behind Options for Income, has developed an investment method that allows you to collect payments every Thursday, similar to a paycheck. Think of Jim’s trading system as a “profit calendar.”

These payouts can range in value from $1,150 to $2,800, but generally average out to $1,692.50. The beauty of this moneymaking strategy is that it doesn’t care about energy volatility or trade wars with China or the shenanigans in Washington. It just cranks out gains like clockwork.

12 Stocks Virtually Guaranteed to Go Up in 2018

You may not believe it, but I have a calendar in my hands right now that tells me the exact date and time when a few stock are practically guaranteed to go up. 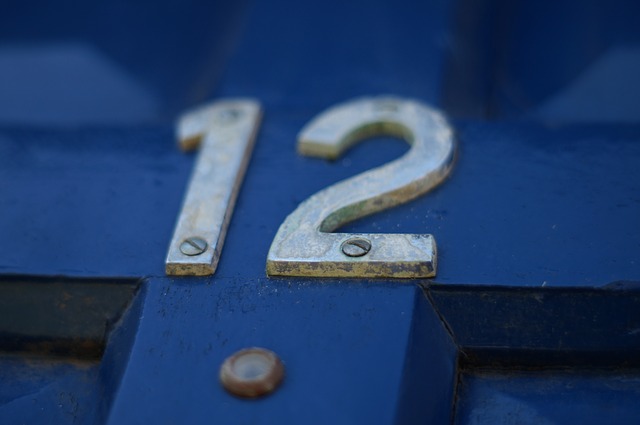 Twelve of them, in fact.

And here’s the best part…

I’m giving away a few copies of this calendar to interested investors (First come, first served).

With this calendar, you could get higher profits with less risk.

How Fracking Is a Ride Down the Rabbit Hole